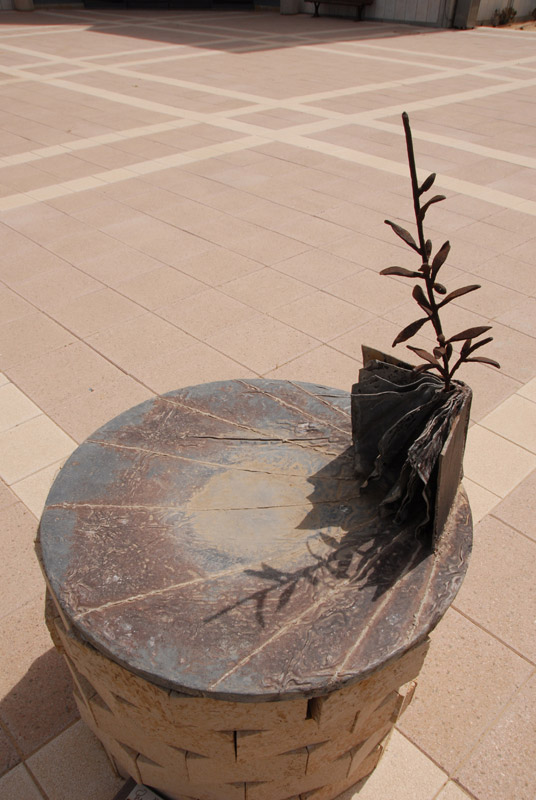 Click on image to enlarge
Description A tribute to life that springs from a book
Caption Shlomo Schwartzberg is a film critic, arts journalist, film programmer and instructor who teaches film courses through the Life Institute at Ryerson University in Toronto.

Shlomo Schwarzberg is a sculptor and film critic. "Shlomo Schwartzberg writes, I have just completed my fifth fulfilling year as director of programming for the Toronto Jewish Film Festival. I have also kept up my journalism and currently cover the Canadian film industry for publications in Los Angeles and London, England, and file stories for the prestigious Israeli English-language newsmagazine, The Jerusalem Report."
From :magazine.concordia.ca/2001-02/december/classa...