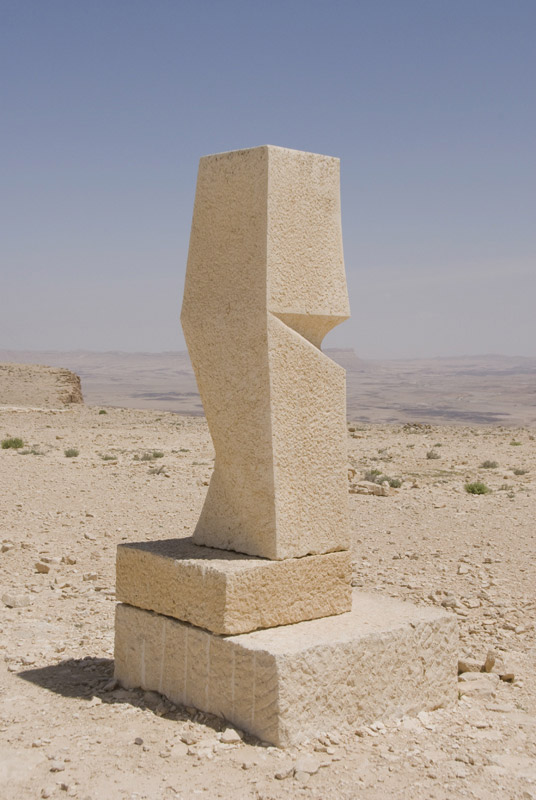 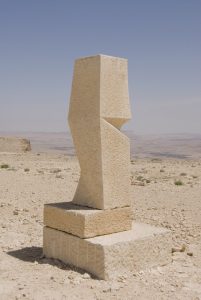 Click on image to enlarge
Description A simple carved stone sitting near the road
Caption "Janez Lenassi was born in 1927 in Opatia in Croatia, From 1947 to 1951 he studied at the Ljubljana Academy of Fine Art, where he graduated under Prof. Peter Loboda. From 1953 to 1955 he taught drawing at the lower gymnasium in Radovljica. In 1956 he completed specialisation studies under Prof. Boris Kalin. From 1957 to 1959 he taught drawing at Rudnik primary school in Ljubljana. In 1959 he took part in the first symposium of sculpture in St. Margarethen, which was organised by Karl Prantl. Together with sculptor Jakob Savin?ek, he was the initiator of the international symposia of sculptors Forma viva in Slovenia, which were first organised in Kostanjevica na Krki and in Se?a by Portoro? in 1961. In 1966 he received the Pre?eren Award and in 1981 the Jakopi? Award for fine art. In 1982 he qualified as senior lecturer at the Academy of Fine Art but he never took over a professorship. He passed on his knowledge to students at the Kornari international summer school of sculpture in Maru?i?i (1980-1990). From 1985 to 1989 he was president of the Association of Societies of Artists of Yugoslavia. From 1986 to 1996 he was a regular lecturer at the International Summer Academy in Salzburg. From 1987 to 1989 he was president of the Association of Societies of Slovene Artists. He has cooperated at numerous sculpture symposia and has also several times been a mentor at them. He took part in the International Symposium of Sculptors Forma viva Portoro? in 1962, 1985, 1991 and 1995."
From: www.obalne-galerije.si/index.php/si/article/6...

For more information about the artist go to: www.spomenikdatabase.org/janez-lenassi