Monument to the Fallen 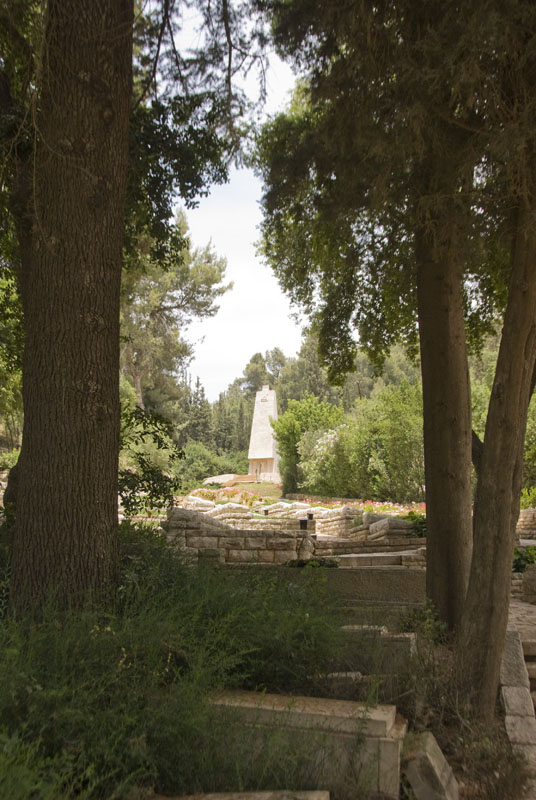 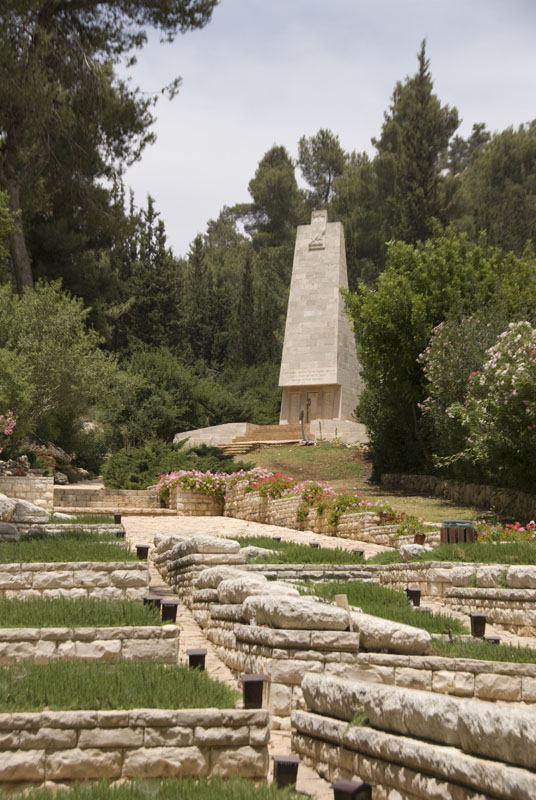 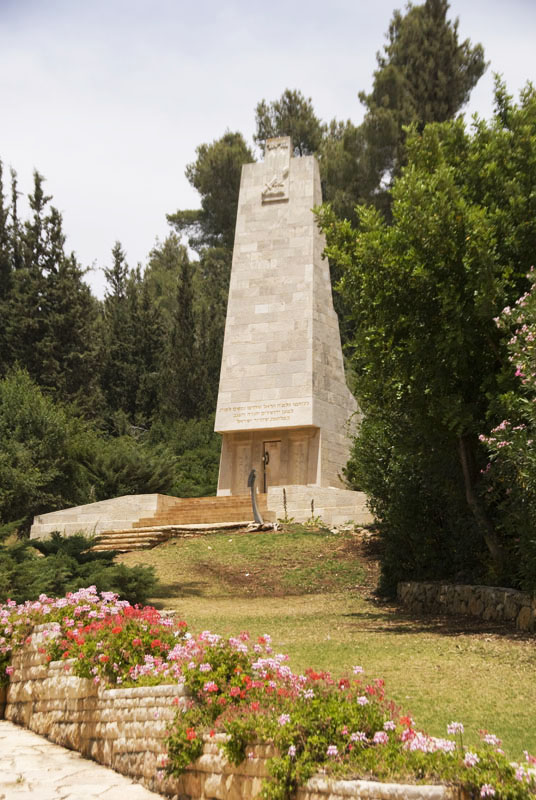 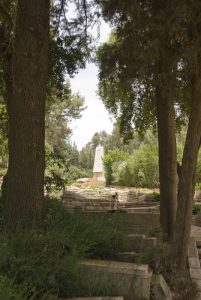 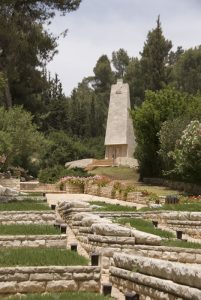 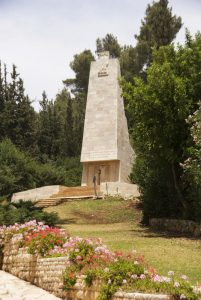 Click on image to enlarge
Description An elegant monument that provides the atmosphere for families to address their grief. Its presence and dignity transforms the area into a sacred space.
Caption "During the War of Independence, many of those who fell in the battles of the roads to Jerusalem were buried in the Cemetery at Kibbutz Kiryat Anavim. A monument was built next to the site of the military cemetery, in memory of the fighters. The painter Menachem Shemi, whose son Jimmy, was killed in the war, designed the memorial. Both father and son are buried here. "
From www.gemsinisrael.com/index000000786.htm...