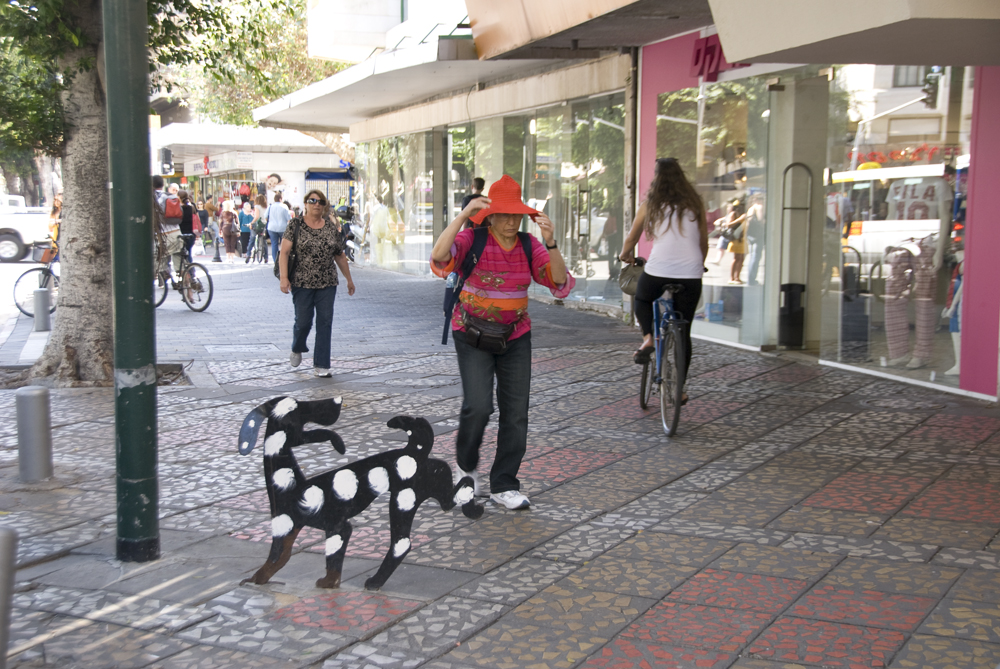 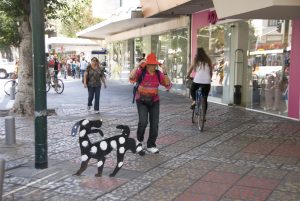 Click on image to enlarge
Description The remains of an installation that originally included a shelf with figures attached to a nearby tree
Caption
Dear Richard
Nathan Alterman was one of Israel's greatest poets.
You can find his bio in wikipedia.
The sculpture was
installed in front of the famous cafe Kasit where all
the Israeli "Bohemia", actors, writers, artists etc.
used to spend days and nights talking and meeting.
This legendary cafe no longer exists.
David
(From David Gerstein by eMail January 5, 2017)

For more information about the artist: www.davidgerstein.com/about.php

Nathan Alterman (Hebrew: × ×ª×Ÿ ××œ×ª×¨×ž×Ÿ, August 14, 1910 – March 28, 1970) was an Israeli poet, playwright, journalist and translator who - though never holding elected office - was highly influential in Socialist Zionist politics, both before and after the establishment of the state of Israel.

For more information about Nathan Alterman go to www.poetryinternationalweb.net/pi/site/poet/i...