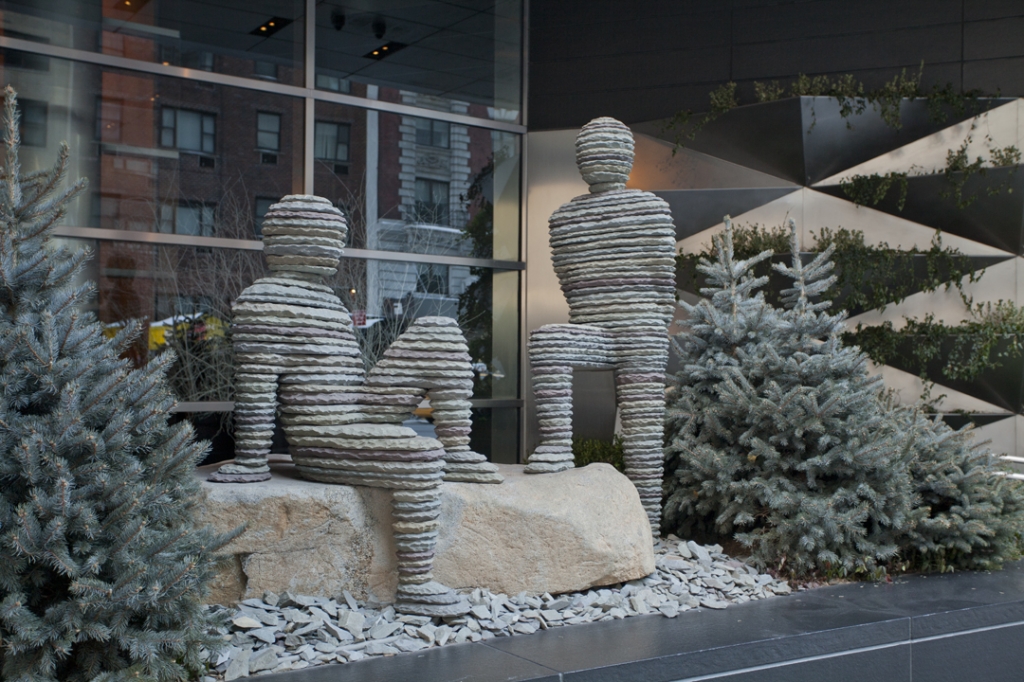 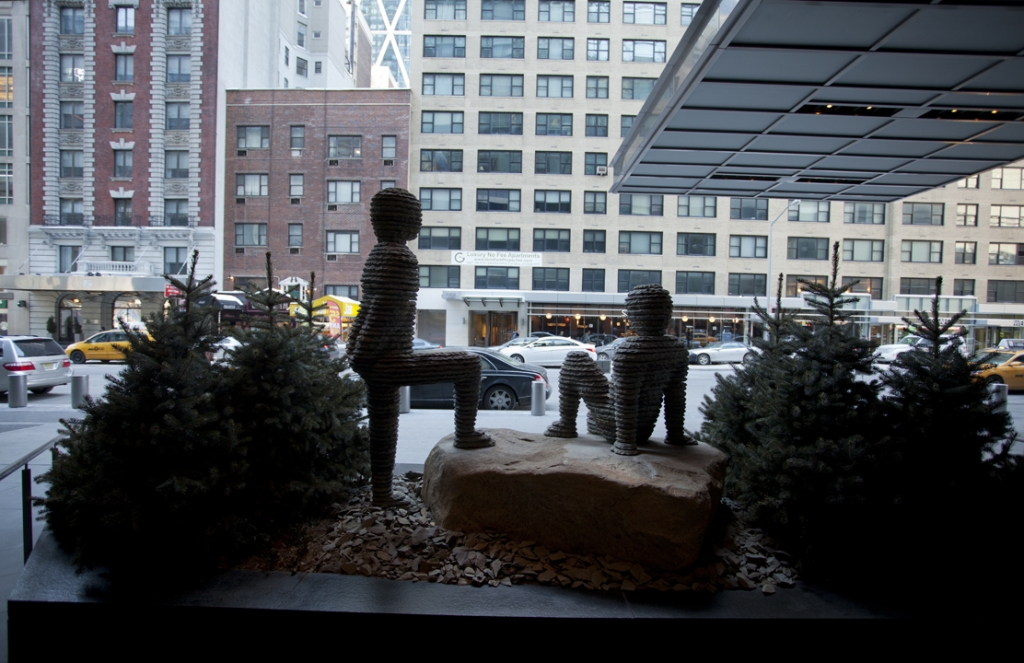 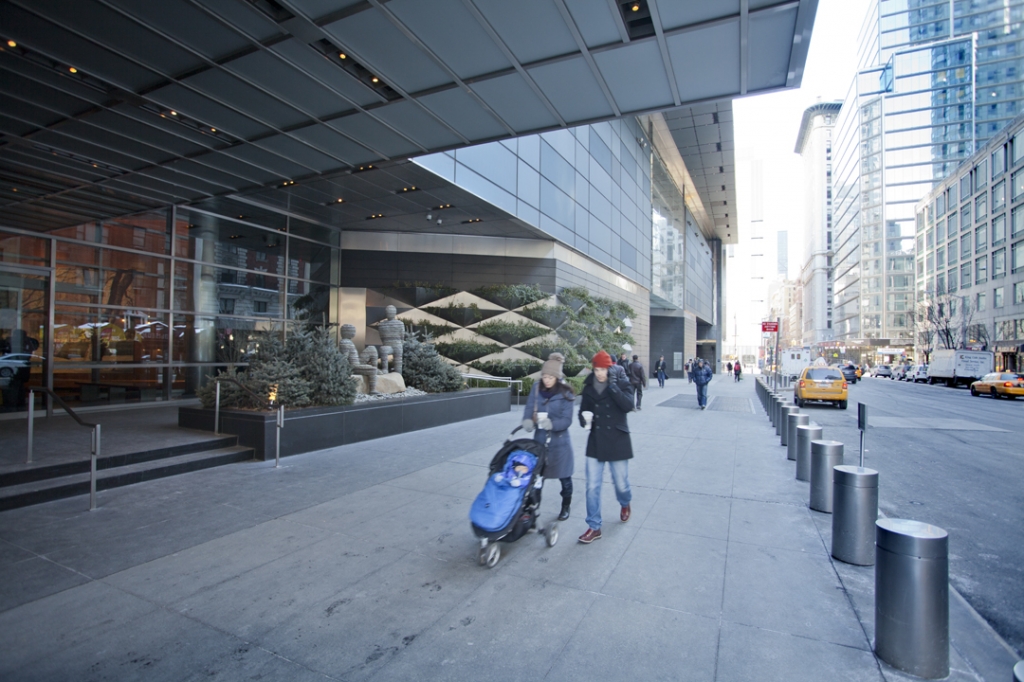 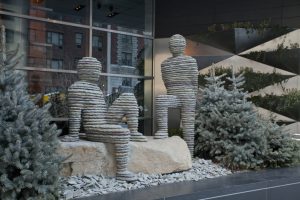 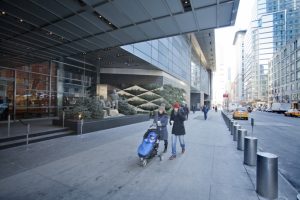 Click on image to enlarge
Description
Caption “His figurative style developed as he tried to reconnect with the natural world while living in a loft in SoHo, at the time a blighted commercial and industrial neighborhood in Lower Manhattan.

At first he thought he had ‘made the worst mistake of my life’ by moving to New York, he said in a video that accompanied an exhibition of his work in 2016 at the Grounds for Sculpture park in Hamilton, N.J.

But ‘within one week I actually recognized that the urban environment of New York is as natural as my village,’ he continued. He started ‘to look for things within this natural urban environment,’ he said, “and what happened is that at that time in SoHo they were ripping up all the bluestone sidewalk.”

Mr. Vaadia carried and carted the bluestone back to his loft. He conceived of sculptures he wanted to make with this sedimentary rock, but it was prone to breaking along its natural layers instead of his imposed lines.
‘I kind of surrendered to it and allowed it to inspire me,’ he said.

Mr. Vaadia began to chisel layers out of the stone, then stacked the layers to create humanoid forms. The resulting sculptures, often named after biblical figures and placed in positions of repose, bring to mind statues of the Buddha or the ancient sculptures of Egypt and Easter Island.’
From the New York Times:
[https://www.nytimes.com/2017/03/02/arts/design/boaz-vaadia-dead-sculptor.html?_r=0]]