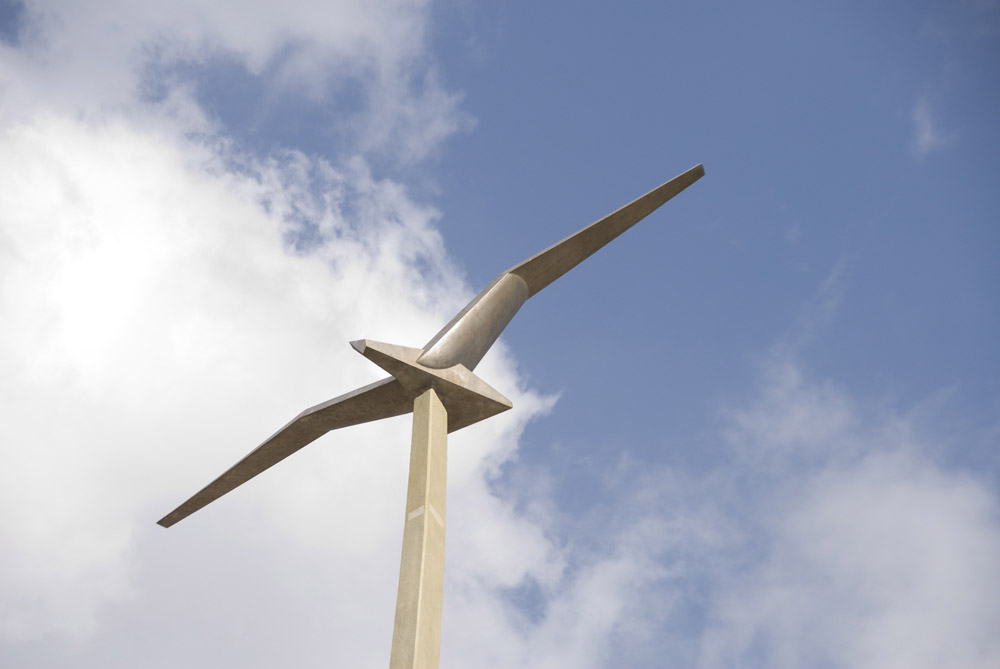 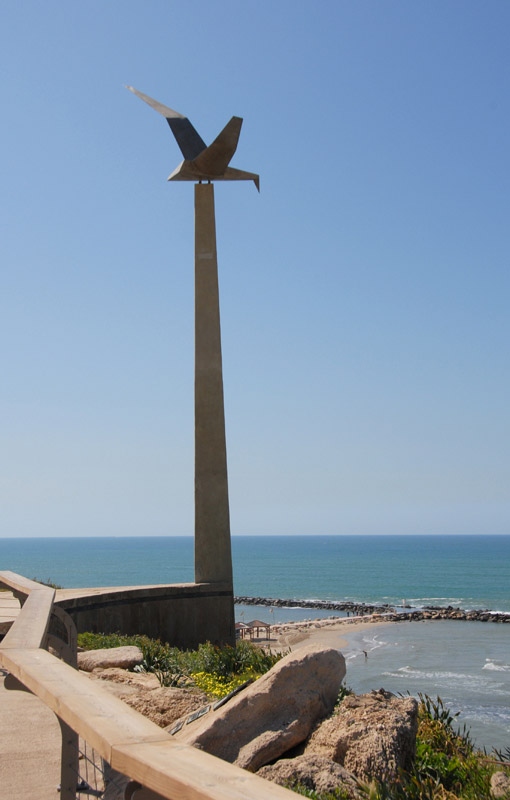 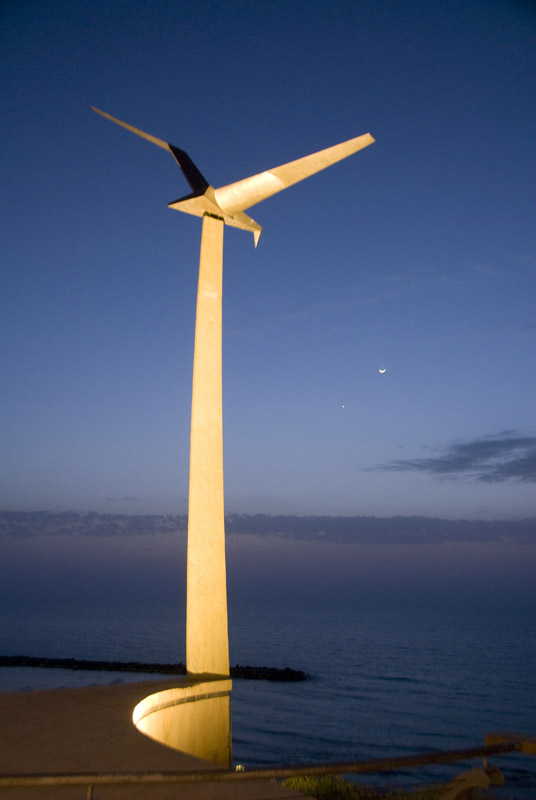 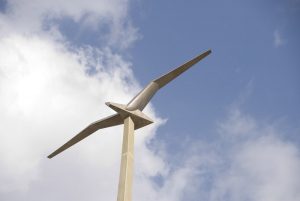 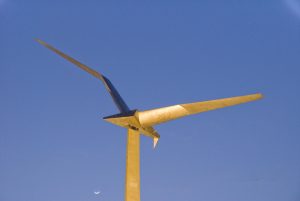 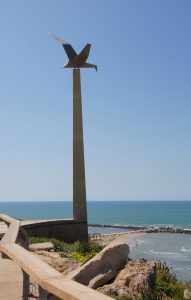 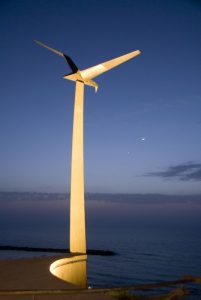 Click on image to enlarge
Description A stylized bird soaring toward the sea
Caption "From the day Eddie Cohen joined us at Ma'ayan Baruch, he was obviously troubled, restless and uncertain as to his purpose, though too proud to reveal the fact. He was soft-spoken, patrician, well-mannered, though easily aroused to express himself contemptuously of people or things he despised. He had great difficulty in adapting himself to the kibbutz. 'Experts' he would say, 'everybody is an expert'. But his conflict was really not so much with the kibbutz as with life itself. He had been used to wealth and had received everything he wanted. He had difficulty in coming down to earth and in adjusting himself to productive living.

He suffered from insomnia. We shared a room and he often told me that after I had fallen asleep he had gone on smoking and thinking. In those first months at the kibbutz, there were no openings for skilled work and Eddie found the hard, unskilled work almost unbearable. He complained of an obscure back complaint which the doctors had been unable to diagnose. Later, when he became a devoted worker in the vegetable garden, he found to his delight and surprise that his back no longer troubled him."

To read the entire article about Eddie Cohen and the first air battle go to: zionism-israel.com/his/israel_first_air_battl...


"Benjamin Tammuz was an Israeli writer and artist who contributed to Israeli culture in many disciplines, as a novelist, journalist, critic, painter, and sculptor. Benjamin Tammuz was born in Soviet Russia. When he was five years old, he immigrated with his parents to the Land of Israel. He attended the Tachkemoni school and the Herzliya Hebrew High School in Tel Aviv. From an early age, he engaged in writing, sculpture, and painting. He also took an avid interest in art history, going on to study that subject at the Sorbonne in Paris. While growing up, he became a member of the Communist underground. As a youth he was a member of the Canaanite movement. More than his teachers and friends, the artist Yitzhak Danziger was an influence on him. In 1948, Tammuz joined the editorial board of Haaretz. At first he wrote the popular column 'Uzi & Co.' Later he edited the children's newspaper Haaretz Shelanu. From 1965, he edited Haaretz's literary and cultural supplement, serving as the art critic there. From 1971 to 1975, he served as cultural attache at the Israeli embassy in London. From 1979 to 1984, he was invited as a writer-in-residence at Oxford University. Benjamin Tammuz died in 1989 in Tel Aviv." From: en.wikipedia.org/wiki/Benjamin_Tammuz

Other References For more information about Benjamin Tammuz: http://www.ithl.org.il/page_14692